When I was 18 I was accepted onto a journalism course at Preston Uni. Instead, I chose the Creative Writing degree in Liverpool for the simple fact that my boyfriend went there. Do I regret it? No. Do I wonder what could have been? Sometimes.

There is an emphasis now, a movement almost, for women to follow their careers and go after what they want. There’s no question that that’s what we should all be doing. But what if what you want is purely to find someone who fits you and can make you happy? Is love now considered so unimportant that we sacrifice one form of happiness for another? To me, it seems as though there is almost a stigma when it comes to prioritising finding another person, that working hard to make a life with someone is somehow less than making a life as a career woman.

I’m the first to admit that my career path was a bit crap. I ambled around from job to job until, finally, in my mid-thirties I decided enough was enough. I’m now employed as an actual writer and do freelance work on the side; you could say it all worked out in the end. In the midst of the dead-end roles and the part time jobs I was terrified I would never get to where I wanted to go. That giving up that journalism course all those years ago was a huge mistake.

I married the boyfriend and I had two children with him. Would that have happened if I’d not followed him up the M60 in the noughties? Noone can say. What I do know is that if I could go back and make the decision again, it would be exactly the same one. I’m not ashamed to say that I put love first. My teens and twenties were spent riddled with insecurities and self-doubt. My boyfriend, now husband, was the anchor that kept me afloat and eventually buoyed me up enough to follow that writing dream all the way to the bank. Had I chosen a different uni and a different route who is to say my issues wouldn’t have swallowed me so whole that I spent my life bobbing about like a Malteser in a cup of tea (which obviously would not end well).

My point is that not every woman, or person, is cut out for their perfect career early on. So many of us don’t even know what we want to do or how to monetise what we are good at. I’d been desperate to work at a glossy women’s magazine but sadly, there aren’t many of them left.  I found my path when digital content became a big deal; that was my right place, right time.

It’s amazing and fulfilling and empowering to chase your dreams and be the big fish or small fish in any pond, but it’s not the only way to be happy and you aren’t doing anything wrong if another person is a big part of the equation.

Way before UCAS forms and universities were on my radar, when I was fifteen and writing in my diary, I wrote that all I ever wanted was to be happy. I wanted the kind of family, and the life, that so many of my friends came from and I knew the only way to get that was to create it myself. I did that. I built a life with a boy I met when I was 15 and we worked our bollocks off to create something incredible. That might have meant it took me longer to do the job I wanted to do. But that doesn’t make it a bad thing. Following your dreams should absolutely be on the bucket list but there’s no requirement for what those dreams have to be, and no penalty for not having it ‘all’. Do what you need to do on your own time frame and define your dreams however you want to. Love isn’t an easy option and as long as that love gives you what you deserve and makes you happy then you’ve made the right choice. 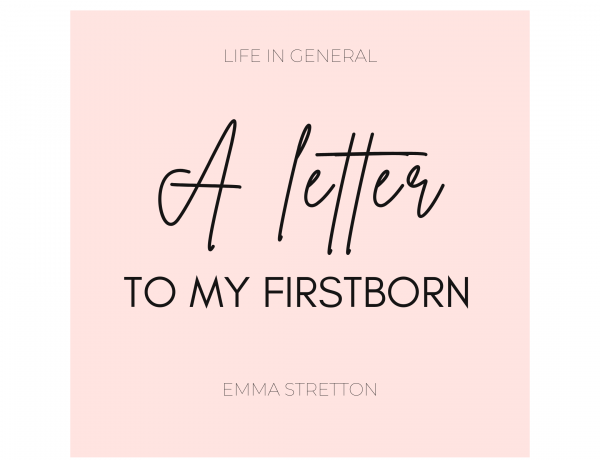 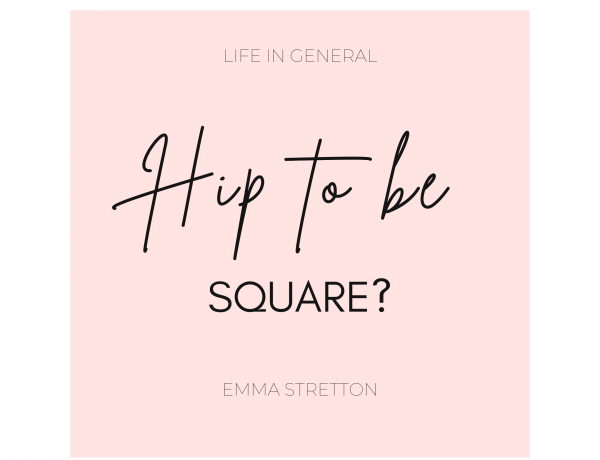 It’s hip to be square? 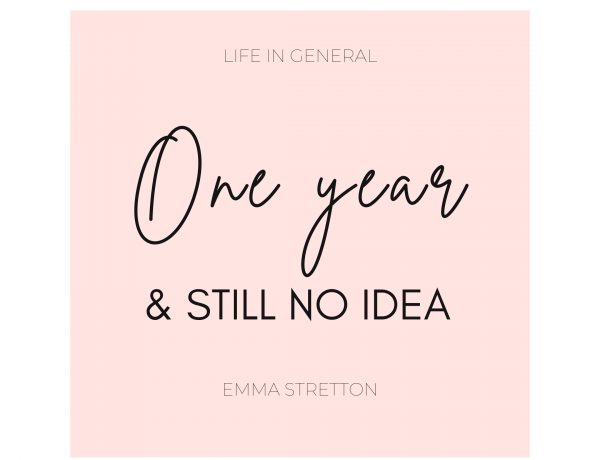 One Whole Year and Still No Idea