How real empathy makes a real difference & how to show it

So the last few months have knocked me for six. As someone who relies on routine, having absolutely everything change was a bit of a mind fuck. I’m not ashamed to say I didn’t handle it well.

As first world problems go, its right up there with the best of them; Having sold our cute terraced house and moved into a doer-upper, I prepared myself for some upheaval. Turns out, there was a lot more doing up than we first thought. A month after moving in, we moved out for two weeks while work started. Then two weeks turned into two months and my five minute school run became two hours and two tram rides longer. Whereas before I filled my time with Instagram, exercise and Aldi prosecco, every minute was taken up with much bigger decisions and the foundations that kept me standing started to crumble.

Like I said, it’s not the worst thing that could happen by any stretch. We’ve been living at my mums rent free and have managed to find builders when they are more in demand than ever. I can’t even complain that its tricky living with my mum because we don’t; she lives with her partner and lets us get on with it.

When I write it down and see it through the shiny window of hindsight, I wonder what on earth was my problem. It was my husband that first suggested that all of my routines being gone would be throwing me off. It started with the odd down day, and progressed to feeling completely overwhelmed. It ended with me eating only 900 calories a day to regain some kind of control over my life and eventually sobbing that I couldn’t do it anymore and no-one would give a shit if I vanished into thin air.

Dramatic yes?! I thought so too. I still do. The point of this blog isn’t to dredge over the pit I’d gotten myself into or to try and justify it. What the whole experience has taught me is that the old adage ‘everyone is fighting a battle you know nothing about’ is really bloody accurate. To the outside, the things I was struggling with might seem mundane, but the snapshot of my life wasn’t the problem, it was the bigger picture. I need routine, structure and consistency. Some people need the jumble of not knowing what’s happening next; that isn’t me and I’m ok with that. Living in a different town, a longer commute, not having all my belongings or my workout routine, those things were more than manageable. Challenging, but manageable. It was the loss of structure that screwed me over, my rituals and fallbacks being tugged from under me. At the time I thought I couldn’t cope because I hated not living at home, now I know it was never about a postcode. I rely on routine and when I had none, my mind went into overdrive trying to find it.

I wasn’t great to be around (that’s an understatement). Most of my exchanges were negative and I moaned a lot. I think the moaning was my way of asking for help without having to say I was struggling. I knew people would just think I was being a brat so it was hard to speak up. In reality all I wanted was someone to offer me a brew and say ‘you know what, it’s a bit shit for you right now and it’s ok to feel that way.’ Eventually, I reached out to a couple of people, and that’s exactly what they did. Having the reassurance that my feelings were valid helped me to see that there isn’t a set of rules about what you’re allowed to find hard, or a time frame for figuring it out.

Recently we did some training at work around effective communication. One of the topics was empathy, and how people think they are being empathetic because they nod and say ‘oh dear,’ but internally they think you’re being a whiny old cow. That isn’t genuine empathy. Genuine empathy is listening, wanting to help and affording people time. Again, it helped me see that no-one gets to decide how you’re allowed to feel about a situation, and even if you yourself think you should just get over it, you should still give yourself the space to do so, and not put a happy face on for the people who’d rather not hear about it.

We should hopefully be able to move back home in September, just as I’ve gotten used to my new routine and put new structures in place! I’m nervous that the change will make me short circuit again, but hopeful that I’ll spot it happening before my mind goes full melodrama. What I won’t be doing is minimising, or apologising for how I feel. And neither should you. As well as being a good insight into my coping strategies, the last few months has taught me to judge less, and respect that what seems small to one person can be mammoth to another. I’d even like to hope it’s made me a more understanding person capable of seeing two sides to a story (not always one of my strong points). There are always worse things that can happen at sea, but we don’t get to decide who deserves a rubber ring, and a shoulder to cry on, and who doesn’t. Even tough love can be better than no love. So please don’t ignore your own or other people’s problems because you don’t think they’re big enough. Feel the things you need to, have a little wallow then get the hell back up and come back fighting. And most importantly, keep a hand held out for when someone else gets knocked down, because we all need one every now and again, and kindness, like karma, always comes back around. 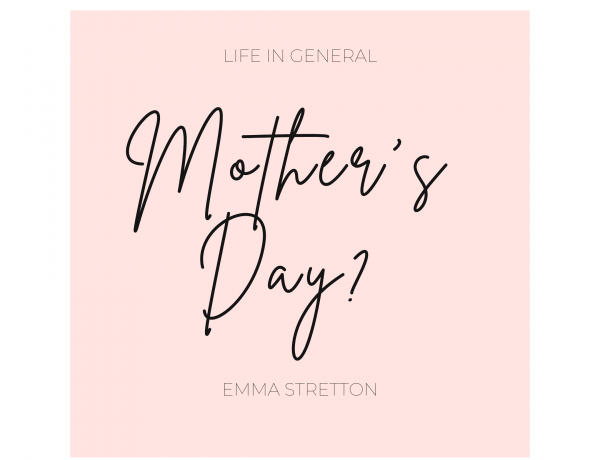 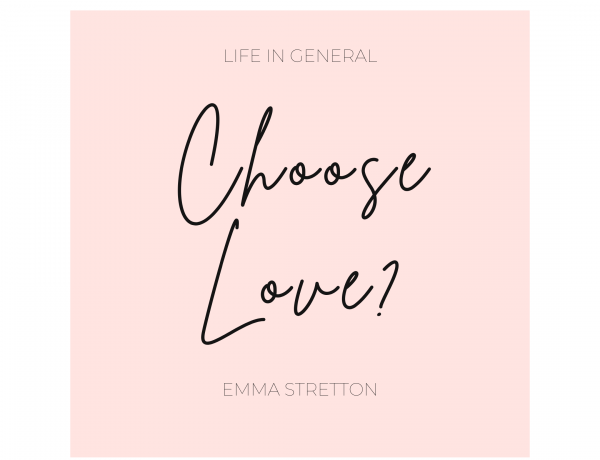 Saying No To New

It's hip to be square?

What I’m actually wearing today for a day in the

As if I wasn’t gunna crash the Miley party 🌻

If you’re worried that wearing second hand will

… and a pink hat and a @lazyoaf coat. Celebrate