Lessons from a gobby cow

When I was younger I got myself in a lot of shit on the regs because I was a gobby cow and I didn’t care what people thought of me. It was a dangerous combination and I’ve worked hard to understand why I acted like that, and harder still to overcome that kind of behaviour.

Don’t get me wrong, I’ve not dulled myself but I’ve learnt better ways to harness my emotions. Sure, I’ve got some great stories to tell but having a reputation as a massive bitch ain’t all that.

Sometimes though, I do miss the fire. Whilst it wasn’t always admirable, it could be productive. Saying what I thought there and then with zero fucks for the consequences was kind of liberating and, more often than not, it did end up with problems being resolved and change happening. Nowadays, I bide my time and weigh up a situation before jumping in balls deep. It’s saved a lot of drama but it’s also caused inner frustration and a nagging feeling that I’d get from sad to sorted a lot quicker if I just spoke up the way I used to.

When I started Instagram I did it being completely me. My account grew slowly and I didn’t mind that. But the numbers start to matter, especially when you’re using it as a way to build a profile and make some money. You quickly learn that the nice girls who say all the right things from their spots on the fence are the ones that mostly do best. In fact there’s times when it feels like on Instagram, personality need not apply.

It’s only offensive if you let it be

Don’t get it twisted, there are loads of authentic and individual accounts coming up the rear and slaying the squares. But I’m not really either of those things. I’m not a ‘nice girl’ towing the line but I wouldn’t say I was a trailblazer either. I’m a pretty normal woman with a few things to say. My strength, I’ve realised, is being able to say those things so people understand them and want to read more. Which is why I’ve decided to bring back some of the old me. To get back to saying how I really feel and not worrying so much about pissing people off. I’m sick of shying away from the things I want to say because it might offend people.

We could all get offended about something, and if you’re offended by my thoughts that’s on you. I won’t be slagging anyone off for amusement, Perez Hilton vibes are old and ugly, but I’m ready to challenge opinions again and maybe get people talking. There’s no right way to do any one thing and all we can do is what is right for us and the things we enjoy. I enjoy the occasional rant, dark humour and anyone who can laugh at themselves. If that ain’t you then there’s always another party to go to. You can see yourself out. 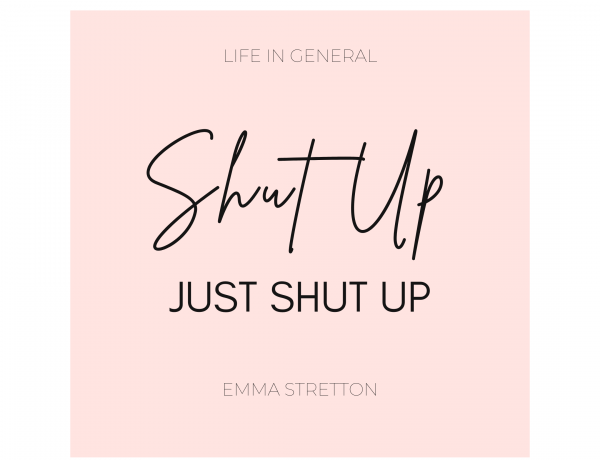 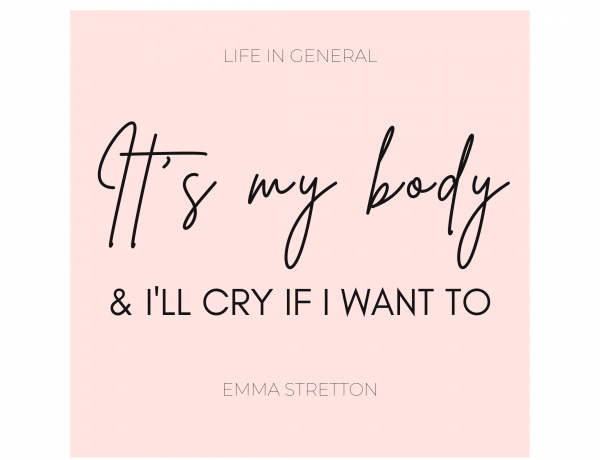 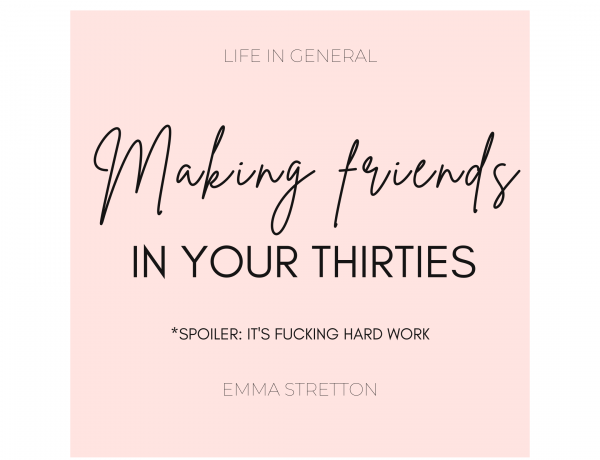 Put a pin in it